Three futuristic trends that will impact the construction industry 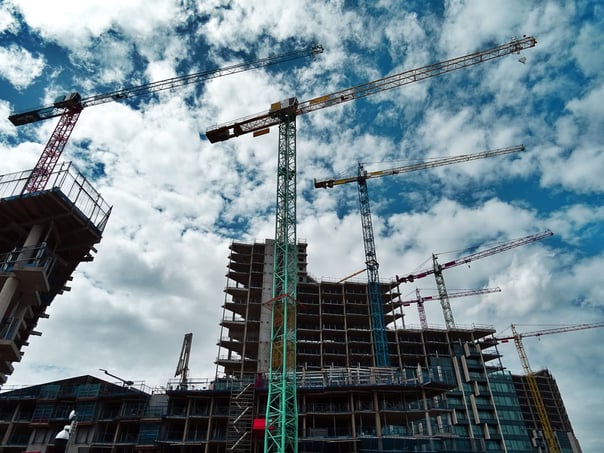 The construction industry is constantly evolving. Ever so often new trends make its way through the industry, from tech advancements such as building constructionTech platforms that have a stronger focus to increase efficiency and productivity.

According to a McKinsey report, construction — an industry worth $10 trillion — remains a glaring exception. Despite accounting for 13 percent of global GDP, construction is still one of the least digitized sectors in the world.

Construction organisations are slowly but gradually adopting the new wave - constructionTech. Many companies have been implementing such trends and reaping positive results of increased productivity, collaboration, accuracy and time efficiency, resulting in higher profits and completion of projects on time. Although these organisations account for a small percentage of the market, the results are influencing these companies to be open to fully integrating construction tech in their businesses to further expand profit margins and grow.

ProTenders secures US$3 million for Pre-Series A

The SME Opportunity in ConstructionTech.