The average transactional value split between Arabs and Non Arabs however reveals that Arabs spend almost 4 times as much as a Non Arab per real estate transaction, ($2.3 million USD vs $600,000 USD respectively).

Arabs account for 81% of the total value of Real Estate transactions, with Non Arabs accounting for just 19%. 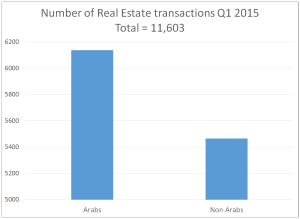 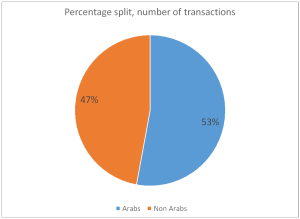 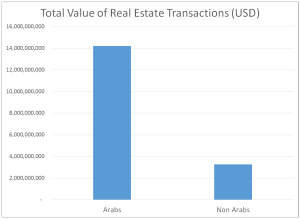 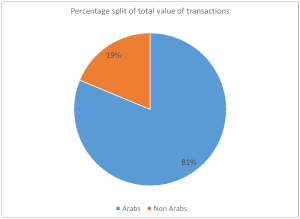 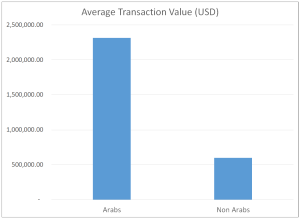 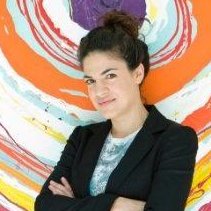 I'm a sales and marketing professional with almost 2 decades of experience across the UK, Lebanon and the UAE. I've worked with over 30 brands in 15 industries, and specialise in Digital Marketing for B2B brands and Lead Generation. I started my career with a decade in Sales with a focus on online products for the final 3 years. I transitioned from Sales to Digital Marketing for the next 7 years, working as a Strategist for ad agencies and as a Consultant for direct clients. My direct clients include regional startups that have been funded successfully

5 Tips to Getting Selected Quicker by Contractors