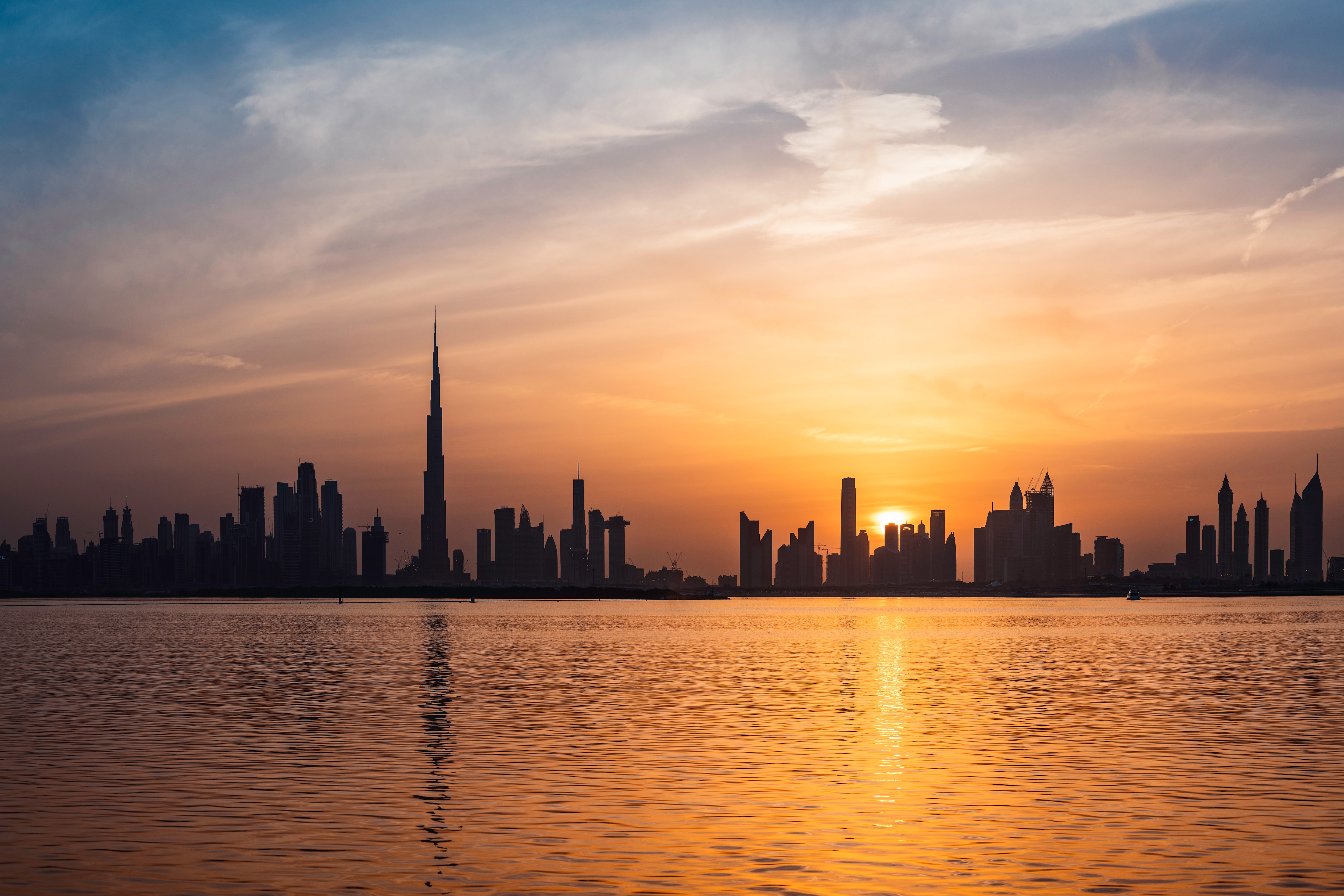 The UAE is home to some of the world’s finest, largest, and tallest projects. With a strong vision to list UAE among the best countries in the world by the Golden Jubilee of the Union in 2021, the country continues to soar to greater heights.

ProTenders data reveals for Q3 this year, the UAE has nearly 17,000 projects worth $1.1 trillion at various stages of construction, making it the second largest construction market in the GCC. Despite the pace of construction slowing down in the region, the UAE is still set to soar high with these projects.

Below are the UAE's top 3 ‘World’s largest and biggest’ projects to watch out for:

The Al Maktoum International Airport ($33 billion) expected to be completed by 2039, will become the world’s largest airport welcoming more than 160 million passengers and have a capacity of 12 million tonnes of cargo per annum. A major expansion of the airport was completed last year that increased its capacity from 5 million passengers per annum to 26.5 million. The airport saw a hike in flight activity during the closure of Dubai International’s southern runway for refurbishment from April 16 to May 30. This airport expansion further will develop new terminal facilities, concourses and satellite terminals, and also broaden present facilities. Two new concourses, each with a passenger handling capacity of 65 million a year, will also be constructed.

Find out the latest insight on the project here.

Set to be a global icon as the world’s tallest tower, the Dubai Creek Tower ($1.5 billion) which is part of the multi-billion dollar Dubai Creek Harbour project, will surpass 1008m in height, and offer unprecedented 360-degree views of the city and beyond. The tower is inspired by a blooming lily and will be an architectural and engineering marvel due to its eye-catching slender design, the delicate mesh-like structure around it and, of course, its mammoth size!

Find out more on the project’s scope of work here.

Cityland Mall, the world’s first nature inspired shopping destination spans 1,125,000sq.ft., housing Dubailand’s largest hypermarket that spans over 100,000sq.ft., trendy home furnishing stores, popular electronics and cosmetic outlets, as well as personal and banking services. The project also includes a cinema with 14 to 16 screens and a miniature 3,000-seat amphitheatre for children and 200,000sq.ft. open-air gardens and more. The project is expected to be completed by the end of this year.

Find out more on the project here.

Whilst the projects above are just a few among the many, we are excited for these developments and are looking forward to celebrating the UAE’s many ‘world’s biggest and largest’ projects, hence listing the nation among the best countries in the world!

To find out more about upcoming projects, click here