The SME Opportunity in ConstructionTech.

Technology has transformed the vast majority of industries, with some embracing changes faster than others. According to a McKinsey report, construction — an industry worth $10 trillion — remains a glaring exception. Despite accounting for 13 percent of global GDP, construction is still one of the least digitized sectors in the world.

Whilst the rest of the industries have modernised adopting the latest IoT (internet of things) solutions, the construction industry is sporadically moving towards integrating technology, although at a snail’s pace. The construction sector remains the most stagnant continuing to practise the age-old 19th century method of manual tendering, contracts, payments and the like. As a result, transactional delays have over the years increased causing over 65% of projects to fail, and two other significant factors are shortage of workforce and lack of trust whilst there is still increase in demand for more projects. Studies show that construction projects take on average 20% longer to finish and experience 80% cost overrun. Whilst these are a few of the many reasons for the construction sector remaining stagnant, the core is lack of technology investment to improve efficiency and productivity.

Typically, for construction projects, payments are made as a combination of advances against bank guarantees (be obtained beforehand and tracked during the project) and milestone payments upon delivery. These payment streams while well documented in the initial agreements, are normally released after an “acceptance certificate” signed off by many stakeholders.

Payment and its systematic delays in general is a major concern for the whole construction value chain not only in the Middle East but globally. There is little transparency in the process of approving the work that was done for a milestone. The release of the payment involves several approvals at various stages. First, the site construction team validates the work that has been delivered to actually qualify for a milestone payment. Then the project management team that oversees the entire project is supposed to approve the milestone. Subsequently, the finance project accountant does his part before payment is released by the treasury team. - the process might seem fairly sequenced here, but on average it takes about 123 days or upto 6 months for payments to be processed. During this time, contractors are caught up collecting the payment instead of building.

Because the industry relies heavily on paper to manage its processes and deliverables such as blueprints, design drawings, procurement and supply-chain orders, equipment logs, daily progress reports, and punch lists, information sharing is delayed and may not be universal hence making the acceptance process very lengthy and complex. Paper documents going back and forth from the field to the project office and from the project office to the central finance teams are sometimes lost in drawers. When milestone payments are claimed by the subcontractors, the payment ballet starts and sometimes puts the project at risk when the subcontractor is cash trapped.

New technology startups like ProTenders are actively looking at solving these problems that cause billion of dollars of productivity loss globally. Construction companies have historically under invested in technology. In 2016, 70% of construction firms dedicated 1% or less of their revenue to technology. However things are recently shifting in the US where we see a surge in investments and M&A activities in PropTech. Digitization is on the rise. According to TechCrunch, “Investors are taking notice. Funding in U.S. based construction technology startups surged by 324 percent, to nearly $3.1 billion in 2018 compared with $731 million in 2017, according to Crunchbase data”.

Like ProTenders, many start-ups and construction technology firms outside the Middle East have seized the opportunity to develop new solutions and tools that address some of the challenges that have dogged the construction industry for decades. In 2016, just 44 percent of construction leaders reported that their organizations had adopted digital technology, a number they expect to reach 70 percent by end of 2019. At ProTenders, we recognize the massive opportunity at stake in the Middle East but not only, because the industry is poised for technological transformation - especially in distributed ledgers and payments.

ProTenders is a construction tech platform that aims at digitizing the construction industry through data intelligence and e-tendering. We started the journey 10 years ago with the firm belief that we could help the industry transform especially in a region that was slow in technology adoption. It has been a long journey since. We aim to leverage blockchain distributed ledger technologies together with smart contracts to streamline those payment processes. From the tendering phase where all the project scope and payments are agreed to the release of the payment when milestones are achieved, we hope to contribute to fix one of the most endemic problems the industry is facing globally and increase the chances of projects to succeed on time efficiency and seamless payment.

The Middle East has already started to implement blockchain solution and cryptocurrency. The UAE and Saudi Arabia launched the first of its kind joint Saudi-Emirati joint pilot cryptocurrency early this year and have also implemented the solution for other initiatives. There is an increase in companies that have developed software solutions aimed at streamlining processes and increasing productivity, and we are confident that the construction industry is pacing slowly but will catch-up with technology very soon. 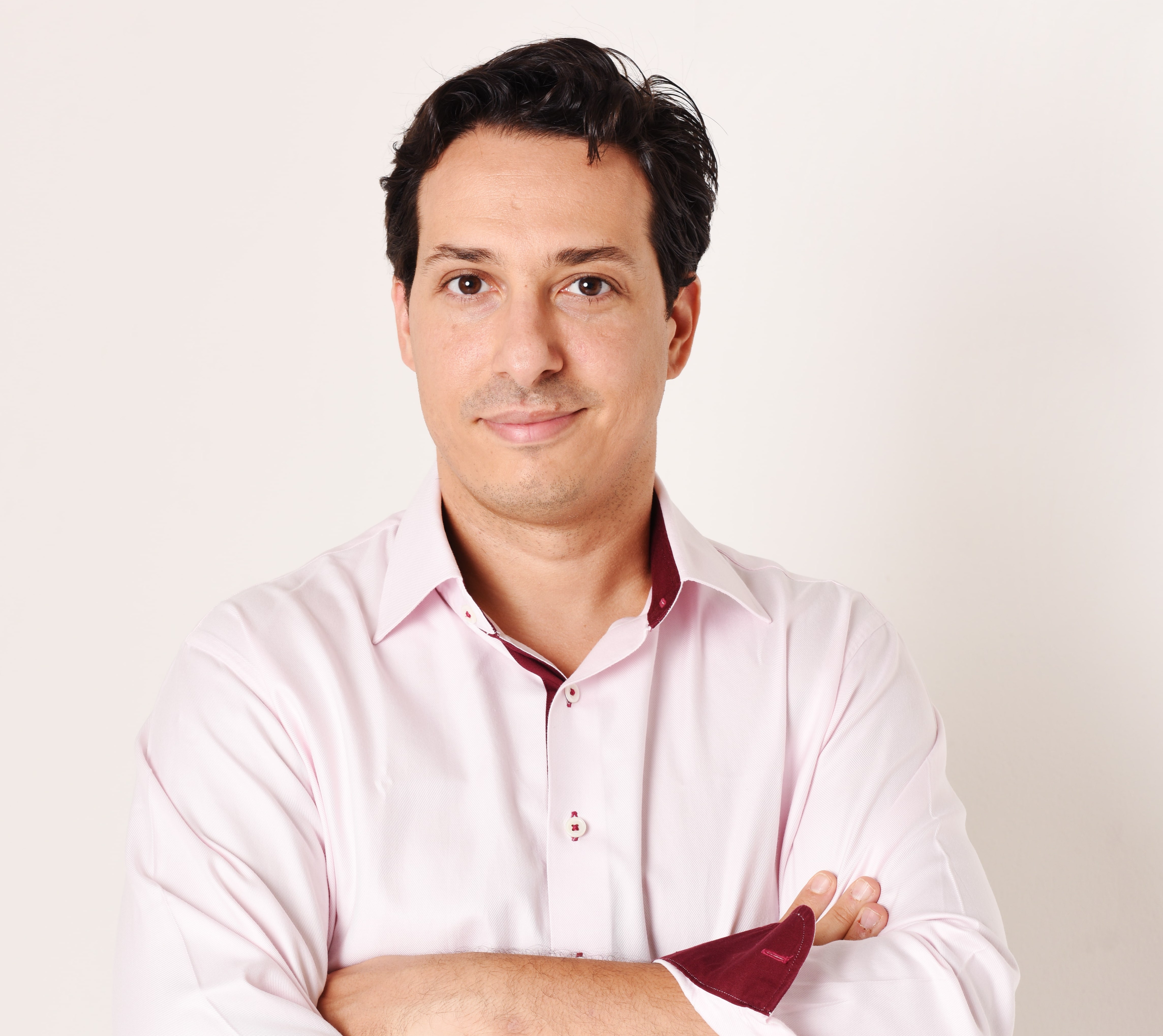 Karim Dakki is Chief Finanial Officer at ProTenders. A French-Moroccan national and trilingual speaker, Karim started his career in 2000 and worked his way up through dedication and perseverance in 2013 as Co-founder and Chief Financial Officer for a firm in Myanmar. With over 19 years of work experience, Dakki moved to Dubai in 2007 leading as CFO for well reputed organisations and SMEs, the recent being ProTenders. Between 2008 and 2015, he was a Principal of a regulated private equity firm located in the Dubai International Financial Center. A double Masters degree holder in Computer Networking and specializations in General Management, Entrepreneurial Finance, and Private Equity, Karim is also a Life-coach, an Entrepreneur himself, and a certified Scuba Diver. At ProTenders, Karim brings on-board his expertise in principal investment, corporate finance, due diligence, and financial valuation.

Three futuristic trends that will impact the construction industry

Five Tips On How Subcontractors Can Win More Business