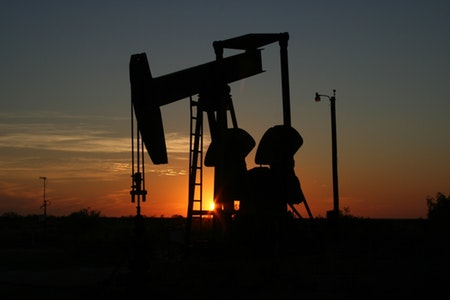 The United Arab Emirates, a key member of the Organization of the Petroleum Exporting Countries (OPEC) and the Gas Exporting Countries Forum (GECF), has been significant to oil & gas markets internationally. The U.A.E. is the world's seventh largest crude oil producer and the fourth largest producer of petroleum liquids in the OPEC. In the UAE, up to $92 billion projects are currently under construction, with $54 billion projects in the pre-construction phase. A record federal budget of $16.3 billion announced at the end of 2018 suggests the government is intent on maintaining its capital infrastructure spending programme. The UAE's pipeline has capacity to transport 1.8 million barrels per day, covering up to 75 per cent of the country's oil exports.

The region’s national oil companies have moved to integrate and boost their downstream portfolios. For example, this June, the Abu Dhabi National Oil Company (ADNOC) announced its partnership with Dutch entity OCI as part of an ongoing strategy to expand its downstream assets. The partnership will boost the new entity into becoming the largest exporter of nitrogen fertilisers globally as well as the largest producer in the MENA region. With a production capacity of 5 million tonnes of urea and 1.5 million tonnes of sellable ammonia, the bulk of this output will be used for export purposes, thus making it the largest exporter of these products in the world at 6.5 million tonnes per annum. This will support Abu Dhabi’s plan to maximize value and deliver the greatest possible return to the emirate to meet the world’s demand for energy.

Also, with sustainable initiatives such as the Dubai Plan 2021, natural gas will remain a main source for generating electricity at 70% by 2020. Example of few projects underway in the UAE are Bab Sour Gas Field Development ($11 billion) - expected to process 1 billion scfd of sour gas, and Borouge 4 Complex ($4 billion) - will have overall capacity to produce 3.3 million tonnes of olefins and aromatics using a variety of feedstocks.

The UAE’s construction contract awards for the Oil and Gas sector is forecast to be $3.6 billion for Q3 this year. Top three Oil and Gas projects to watch out for:

How Do Developers Invite Consultants And Contractors To Tender?

The Ultimate Survival Guide To Increasing Sales This Summer