Abu Dhabi, UAE, December 6th, 2010: The four-member Monaqasat Adventure Team is giving the final touches to its fresh assault on the Abu Dhabi Adventure Challenge, the world’s toughest endurance race taking place in the national capital from December 10–15, 2010. Team members Jean-Marc Laventure, Elliott Webb, Alex Pinchin and Tanya Johnston are keen to grab the top honours in the fourth edition of the race as they take on over 50 experienced teams from around the world in the different extreme endurance sports. The four have been preparing in right earnest over the past few months under the guidance of their coach James Dauman, whose Saadiyat Team won the MENA Rookie Team Award in last year’s challenge.

“The entire 429-kilometre course is extremely intense and the racing highly competitive,” Tanya Johnston said. “We have been training both physically and mentally for the past few months now, especially since this year, the challenge becomes bigger and more difficult. The team is however confident that it has the necessary stamina to overcome the high pressure throughout the six days.” Held in some of the difficult outdoor conditions across the UAE’s capital and in Al Ain, the Abu Dhabi Adventure Challenge is a multi-sports race featuring running, biking, kayaking and mountain climbing. Designed to test the spirit of the most determined sportsperson, the race has become an important calendar event among adventure teams across the world.

In addition to participating in the gruelling event, the Monaqasat Adventure Team hopes to raise funds to support cancer awareness causes such as ‘Live Strong’, an initiative of the Lance Armstrong Foundation, and Campaign For Cancer Prevention. UAE residents can also contribute to the cause by visiting the Monaqasat Adventure Team Fan Page on Facebook for more details.

“The Challenge is a wonderful opportunity for us to combine both our passion for extreme sports as well as commit our support for worthy causes,” Johnston added. “We are humbled to be able to use the race to raise money for a cause so close to our team.”

Monaqasat.com, the Middle East’s premier e-tender solutions company, has underlined its support to the adventure team this year. Speaking about the team, Karim Helal, Managing Partner of Monaqasat.com, said: “We are proud to support the Monaqasat Adventure Team as they once again stake their position at the top. Their accomplishments and team spirit have been impressive to witness and we are confident that they will finish strong in the challenge.” 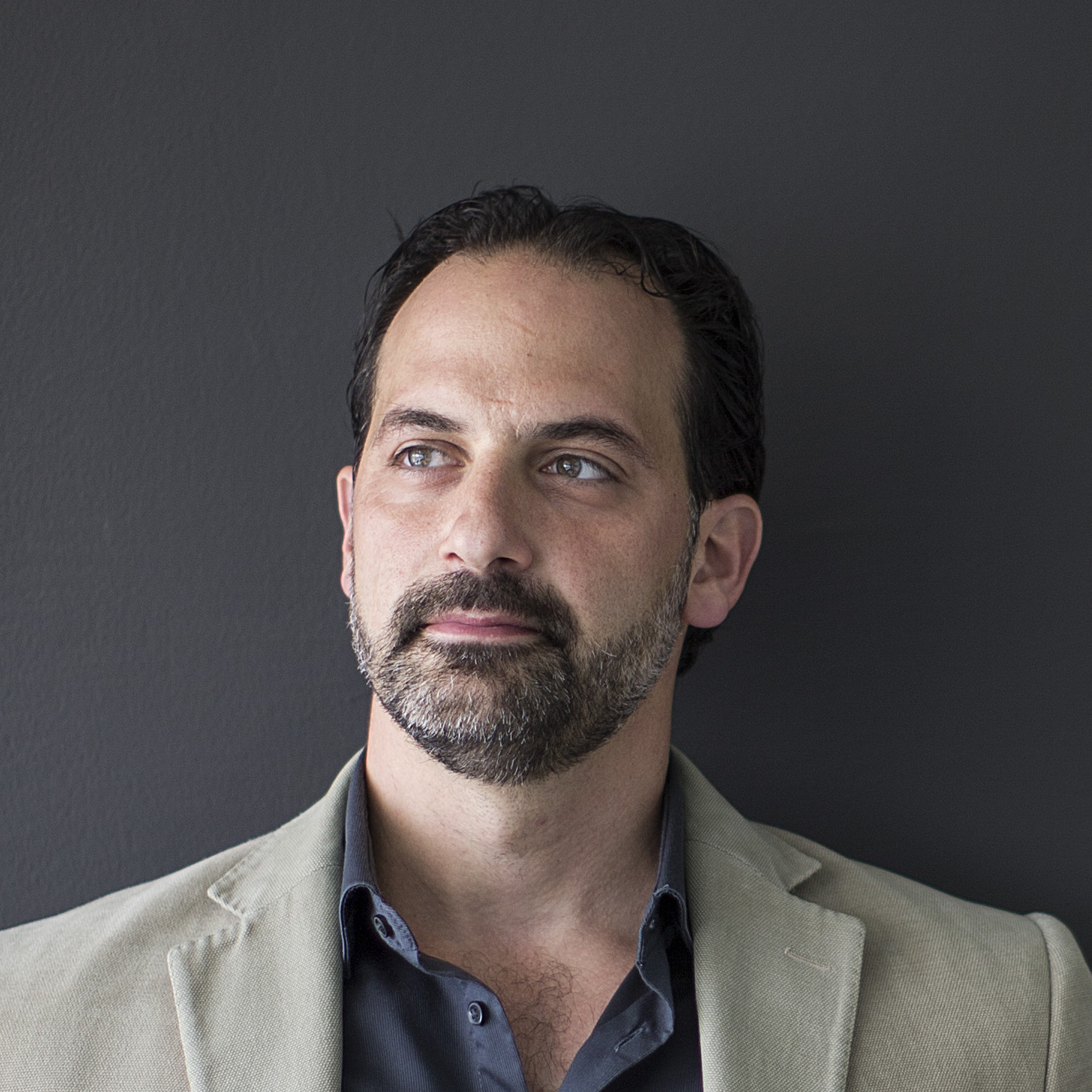